D’Ajah Miley knows the value of hard work and team work—she has four high school state championships to prove it.

After graduation, she is looking to improve her skills and abilities as she takes on college track & field.

On Friday, Feb. 24, Miley signed a letter of intent to do just that. She will run track at Hinds Community College for Coach Reginald Dillon.

“I’m excited about running for Hinds Track,” Miley said. “I know I’ll be able to improve running with the Eagles.”

Miley has been a key figure on Clinton’s four-time MHSAA 6A Girls Championship Track & Field team. She was a member of the 2016 4x200m Relay team that won first place in the State Championship and placed second in the 400m dash.

“D’Ajah has learned and grown so much in her first three years of running track,” Clinton head track-and-field coach Johnathan Perkins said. “She will be a great addition to anyone’s program.”

Miley was also a part of the 4x200m at the 2016 New Balance Indoor Championship that placed second in the national competition.

D’Ajah is an honor roll student and the daughter of LaQuinta Miley and Cast Brown. 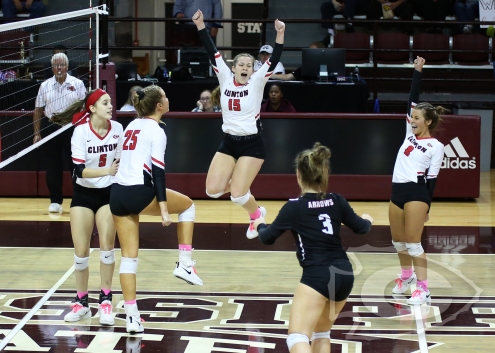 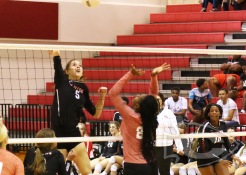 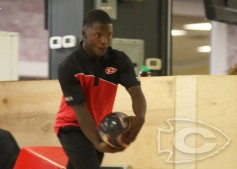 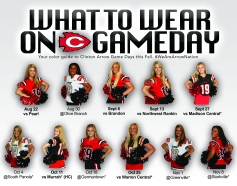 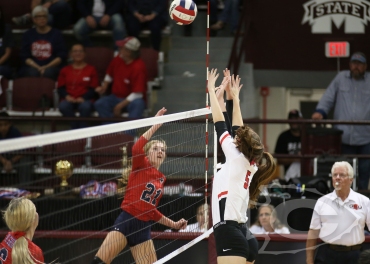 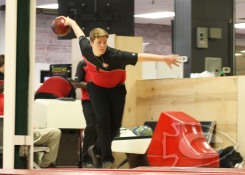 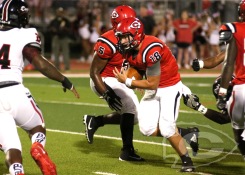 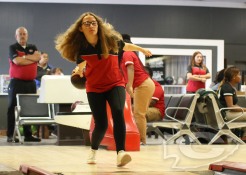 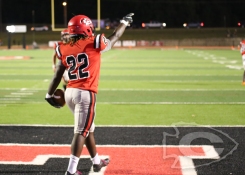 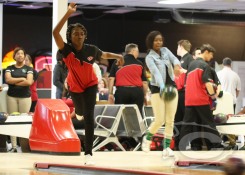 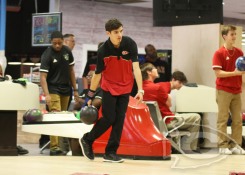 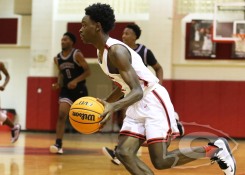 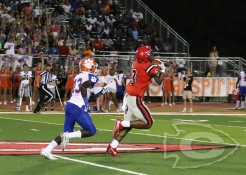 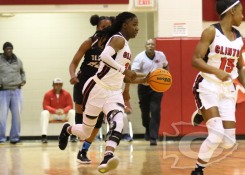 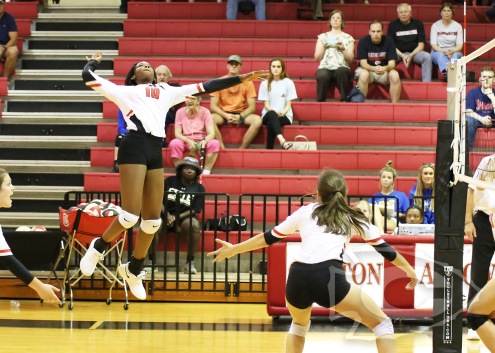 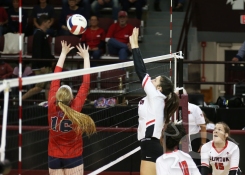 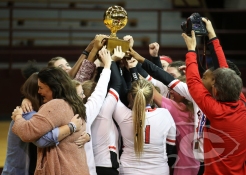 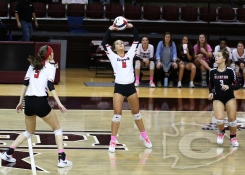 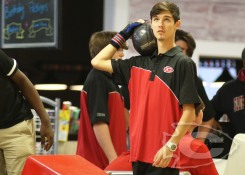 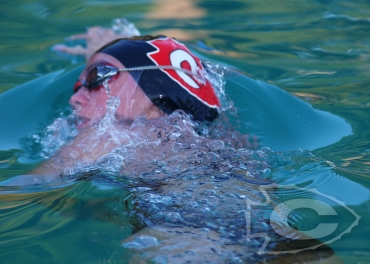 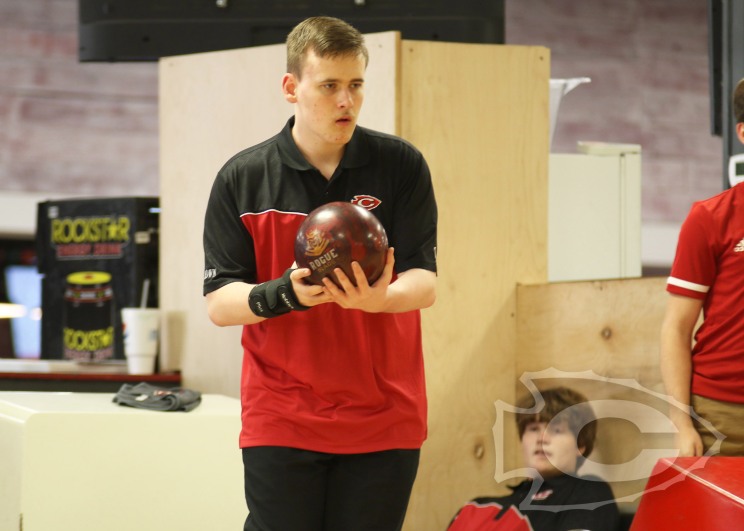