Tradition is a strong part of the Clinton community, and National Signing Day has quickly become a ritual for the Arrows football program.

Eleven seniors signed letters of intent to play football at the next level.

Signing with Jones College was Delawrence Butler and Bryce Turner.

Head Coach Judd Boswell pointed out that athletic signings point to a larger aspect of the school district and its efforts in following through with it’s district motto: “Excellence is the only option.”

“Days like today are what it’s all about,” Boswell said. “It’s the culmination of the work these players have put in each and every year, starting from the 7th grade.”

Boswell said only so many players in the country get the chance to play football past high school. “Their hard work is not only paying off on the field. It’s paying off in families, getting school to be paid for.”

Athletic scholarships, Boswell added, reflects on the efforts to get students from the Clinton Public School District to college.

“Anytime you can be perceived as putting out great students and great student-athletes,” Boswell added, “it increases the value of your school district.” 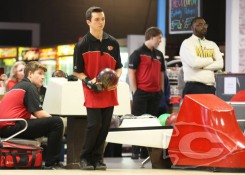 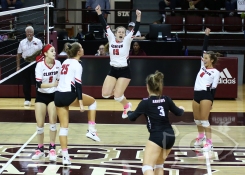 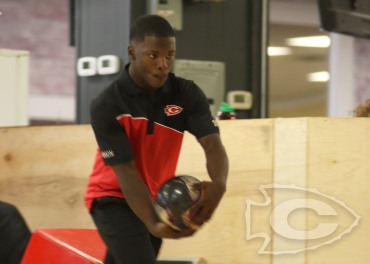 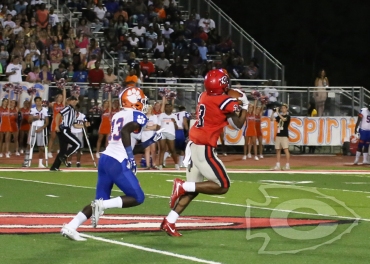 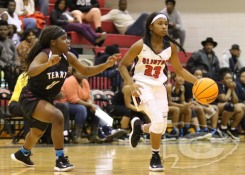 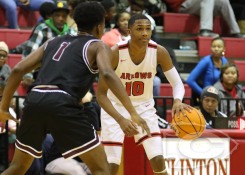 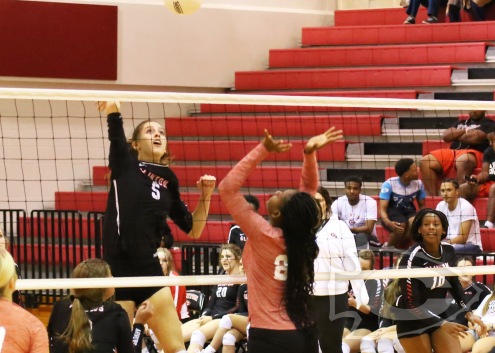 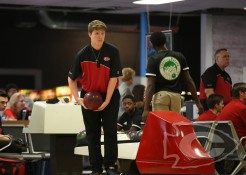 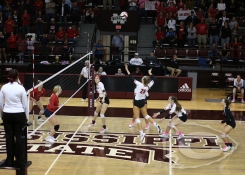 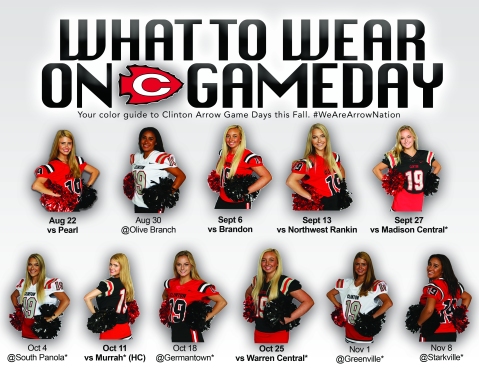 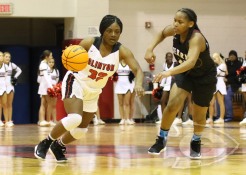 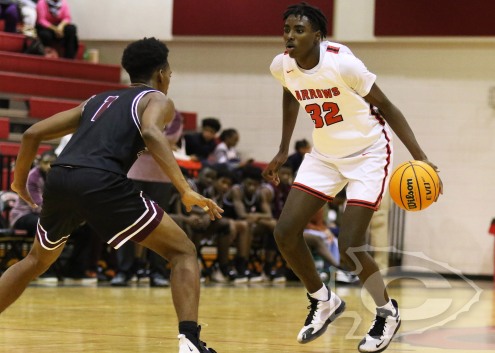 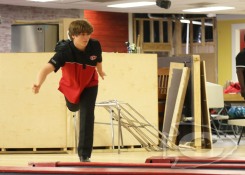 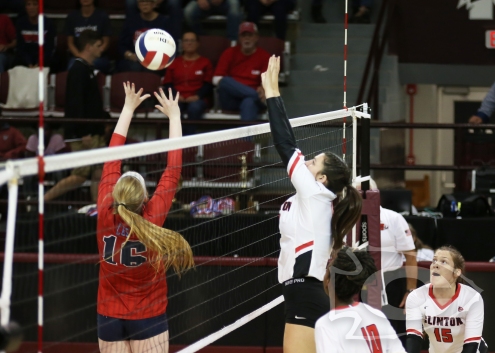